“It was nice to finally connect in person with the national sales force from our Automation Partner and to share the exciting transformation we’ve made to a Siemens based AUTOParkit solution. For many of the Account Managers it was their first time seeing an industrial automation application engineered to solve a massive global commercial problem.”, summarized Christopher Alan. “I wanted everyone to know that we have a strong partnership and are incorporating nearly every Siemens product line in our AUTOParkit systems. It was also nice to finally premier our program development videos using Siemens’ PlantSim Software. With PlantSim we’re able to simulate individual AUTOParkit system programs to validate the software long before we begin commissioning in the field. This is a massive step forward for AUTOParkit systems integration and program validation which will allow us to further condense project construction schedules saving both time and money. The other message I wanted to send was about the opportunity. We are chasing a market of more than a $100B and the convergence of industrial automation is going to play a pivotal role in the future of commercial development. Think about it, AUTOParkit with Siemens is developing a billion dollar market that is in its infancy and we’re extremely excited to be at the forefront and the leader in the industry.”

“It was electric,” stated John McElhinny Regional Sales Manager for Siemens. “He held the attention and focus of everyone in the room because what he had to say resonated with each individual. I received countless compliments afterwards and people left inspired and excited about the partnership with API.”

Siemens became AUTOParkit’s strategic partner for automation in late 2016. A Siemens based platform for AUTOParkit provides a gateway to global markets and at the same time is highly valued by commercial developers here in the USA for both product availability and local support.

Christopher provided some personal history and at a poignant moment during his address explained that he grew up poor, but through hard work and determination now owns the factory his father worked at for over 40 years in Warren, OH. The plants are now under renovation and will house the operational expansion for AUTOParkit.

“I was thoroughly impressed by Christopher’s presentation and even more captivated by his message on “Finding your passion and following your dreams”,  said Robert Stiefel, Siemens Account Manager. 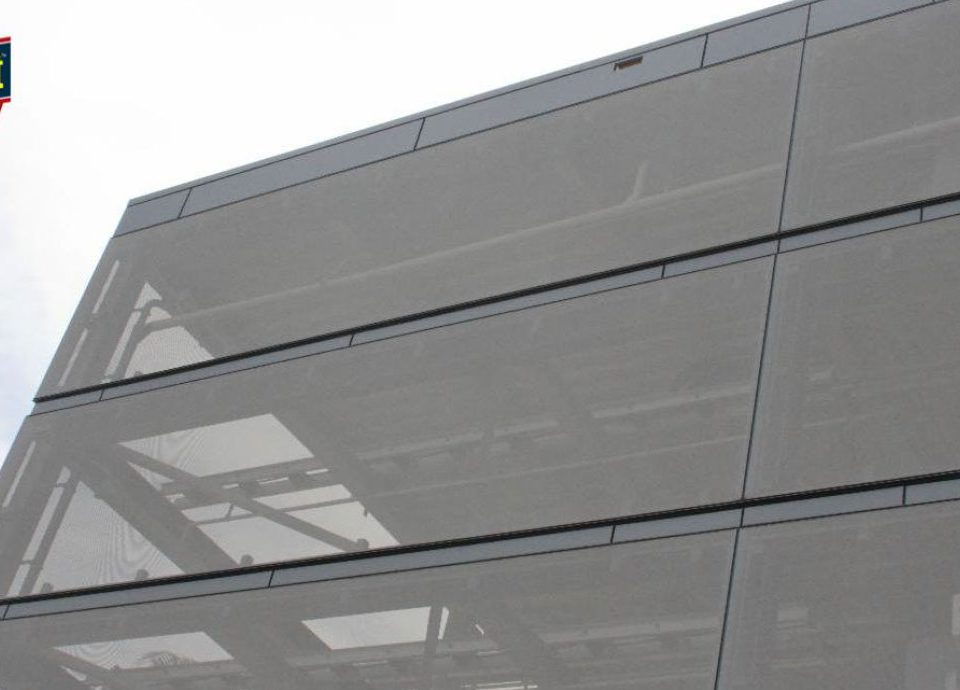 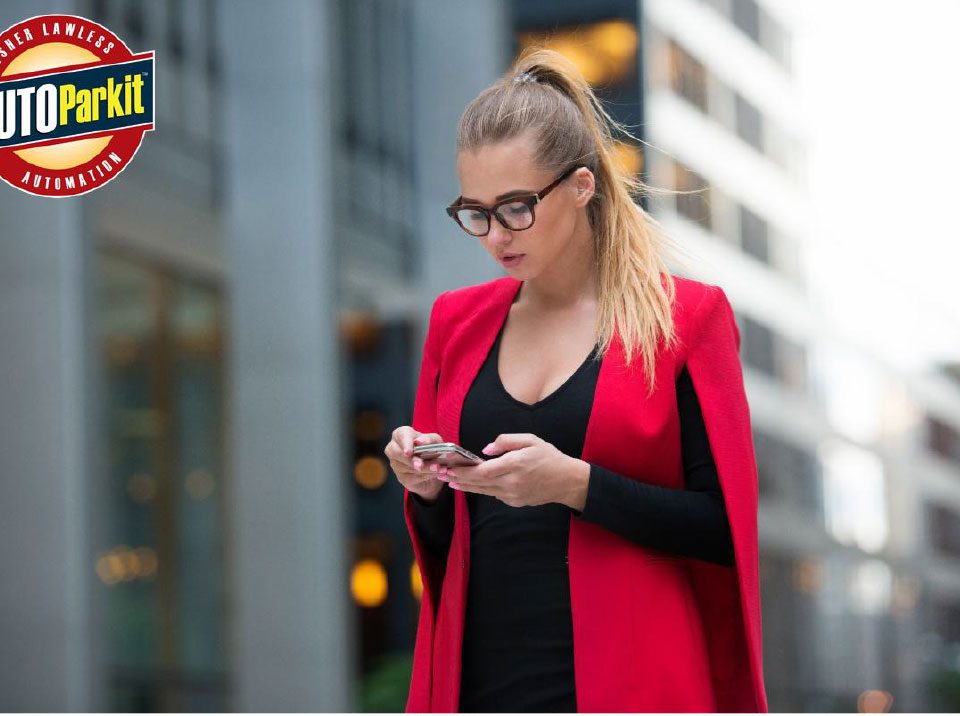 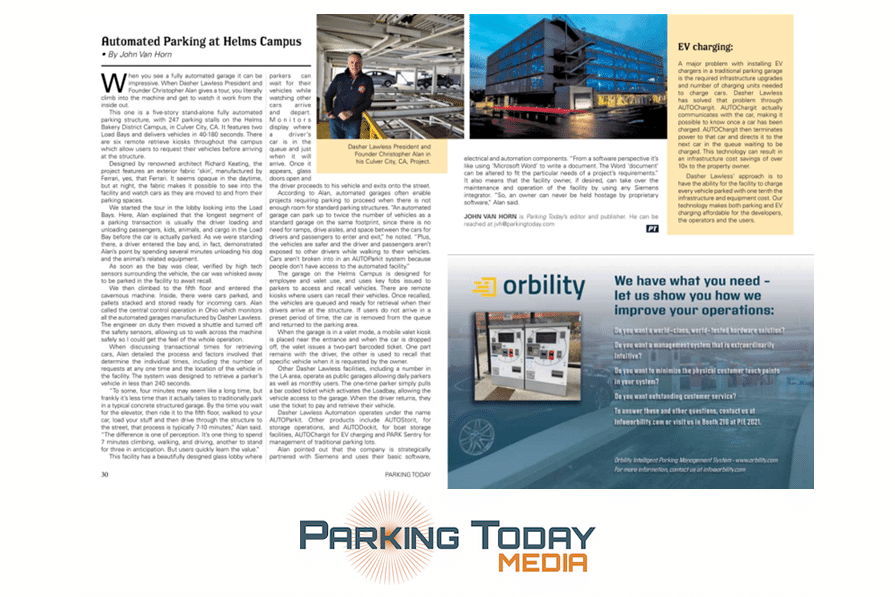