The beach community of Marina Del Rey is the home of INclave a mixed-use development that features 282 subterranean stalls servicing both tenants and the general public.

The AUTOParkit™ system has two forms of activation. The public user activates the system via a traditional ticket dispenser, while tenant vehicles are fitted with an RFID tag. Upon payment, the system automatically initiates the retrieval sequence. With ground-level load bays and turntable equipped lifts, the system is extremely efficient with an average retrieval time between 40 and 180 seconds. INclave features AUTOChargit™ EV charging stalls and three bicycle pallets.

The coastal community of Marina Del Rey is the home of INclave. The mixed-use development features 282 subterranean stalls servicing both tenants and general public.
Do you like it?
Read more 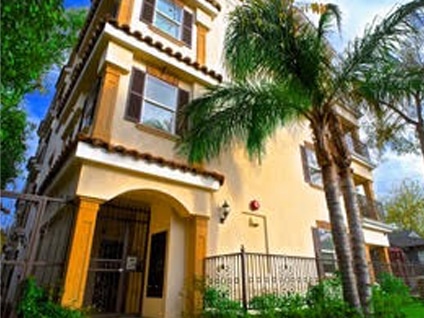 The pilot project for fully automated parking systems in the city of Los Angeles has been in service for nearly a decade.
Do you like it?
Read more