It All Starts In The Trenches 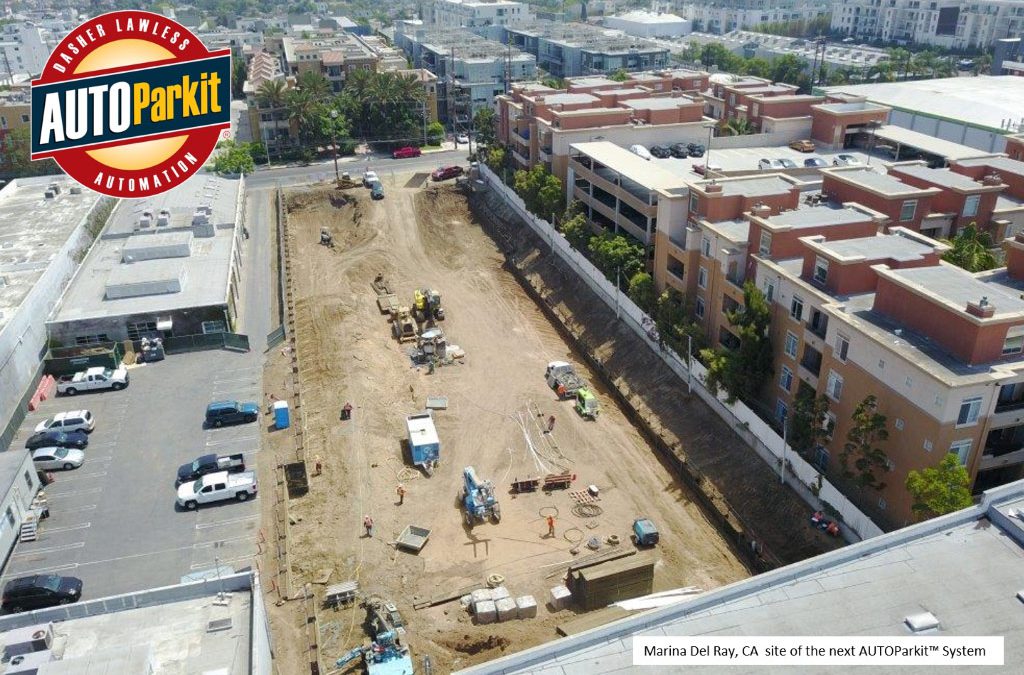 It All Starts In The Trenches

Marina Del Ray, CA August 4, 2017 – The AUTOParkit System by Dasher Lawless Automation is currently under development while the site is removing nearly 700,000 cubic feet of soil.

Christopher Alan, President of Dasher Lawless Automation and creator of the AUTOParkit™ System, said, “By running in parallel it allows the AUTOParkit System to be built simultaneously with construction. This approach allows us to reduce the overall development schedule. When the project is ready, we can ship from our warehouse the various subsystems to the site for installation. It is like a giant jigsaw puzzle which is created and staged off-site.” The subsystems are delivered in phases to reduce demand for on-site storage, potential damage, and theft.  Prior to shipping, each subsystem must pass a Factory Acceptance Test or FAT which is to validate each individual piece of equipment. “It is not enough for us to build in a modular fashion we still need to know that each piece of equipment works-as-designed”, summarized Christopher Alan.

AUTOParkit™ is designed, manufactured, and constructed by Dasher Lawless Automation. These fully automated parking structures are for new and existing sites that can potentially double parking capacity compared to the same volume as a traditional ramped concrete parking structure. AUTOParkit’s sustainable approach to fully automated parking provides up to 17 LEED points; enables faster construction due to a modular/scalable architecture; is 40% less expensive to operate since it is automated; is safer for the user and delivers a necessary, convenient alternative to an escalating global problem.
www.AUTOParkit.com