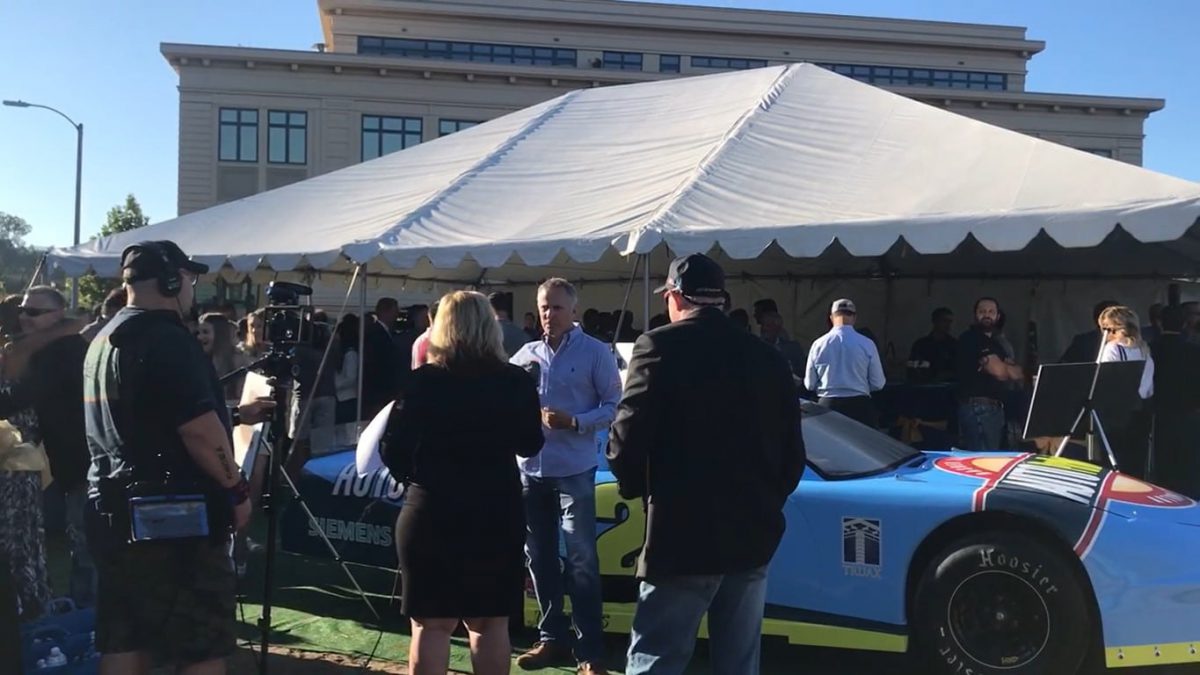 TEMECULA, CA, August 2019 – AUTOParkit, selected for the Four Star Truax Hotel in Temecula, Calif. (population 114,742), celebrated the groundbreaking of the new hotel, downtown retail space and 510-stall fully-automated parking structure. The free-standing parking structure, located strategically between the hotel and new retail space on 3rd Street in Old Town, will serve hotel guests, employees of the development and the public. When completed, the AUTOParkit System will rank as the largest fully-automated parking garage in the USA.

Christopher Alan, president and CEO of Dasher Lawless, the OEM of the AUTOParkit system, was one of the guest speakers for the groundbreaking ceremony. Alan reminded attendees that it is not enough to build for today. Projects like the Truax Hotel set a new bar for future developers to meet, creating an iconic building for the entire community and future generations, Alan said.

Before speaking to a crowd of nearly 200, Alan conducted an interview to dispel the notion that AUTOParkit is only for large, dense urban markets. “There is a misconception that exists in today’s market, that parking is only a problem in large metropolitan cities such as Los Angeles, NYC, Detroit or San Francisco,” Alan said. “Even in small towns such as Temecula, the problem of insufficient amounts of accessible parking is the norm. People want to park their cars and walk across the street or right around the corner to their destination. No one finds it convenient to walk several blocks in the rain or snow or 90 degree heat to a restaurant or office building or hotel.” 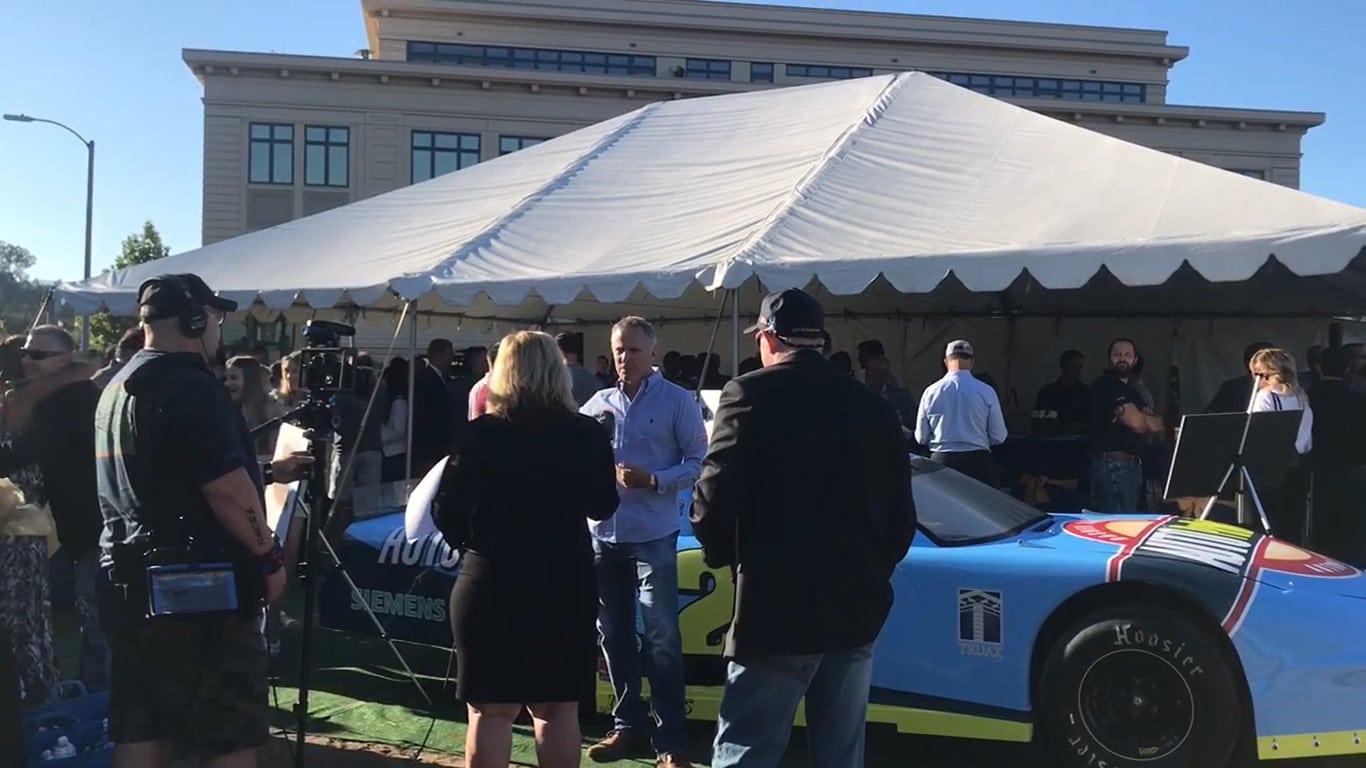 Temecula’s rise as an international destination is due primarily to the expanded success and notoriety of its local vineyards and the Southern California Wine Experience. Fine wines from great vineyards bring wine connoisseurs from across the globe, and with that comes the demand for a world-class hotel. As part of that first-class experience, patrons will enjoy leading technology with AUTOParkit’s fully-automated parking system. To complete the Old Town development’s look, the parking structure has been specifically designed with architecture reminiscent of an old carriage house, which compliments the design vernacular of the Truax Hotel. Dasher Lawless Vice President of Sales and Marketing Shawn Adams clarified, “The AUTOParkit System is steel-frame modular construction, which allows the architect the freedom to create a façade that enhances the cityscape. It can be glass, metal, stucco, wood or, in this case, brick. AUTOParkit is a parking structure that does not have to look like a parking structure.” 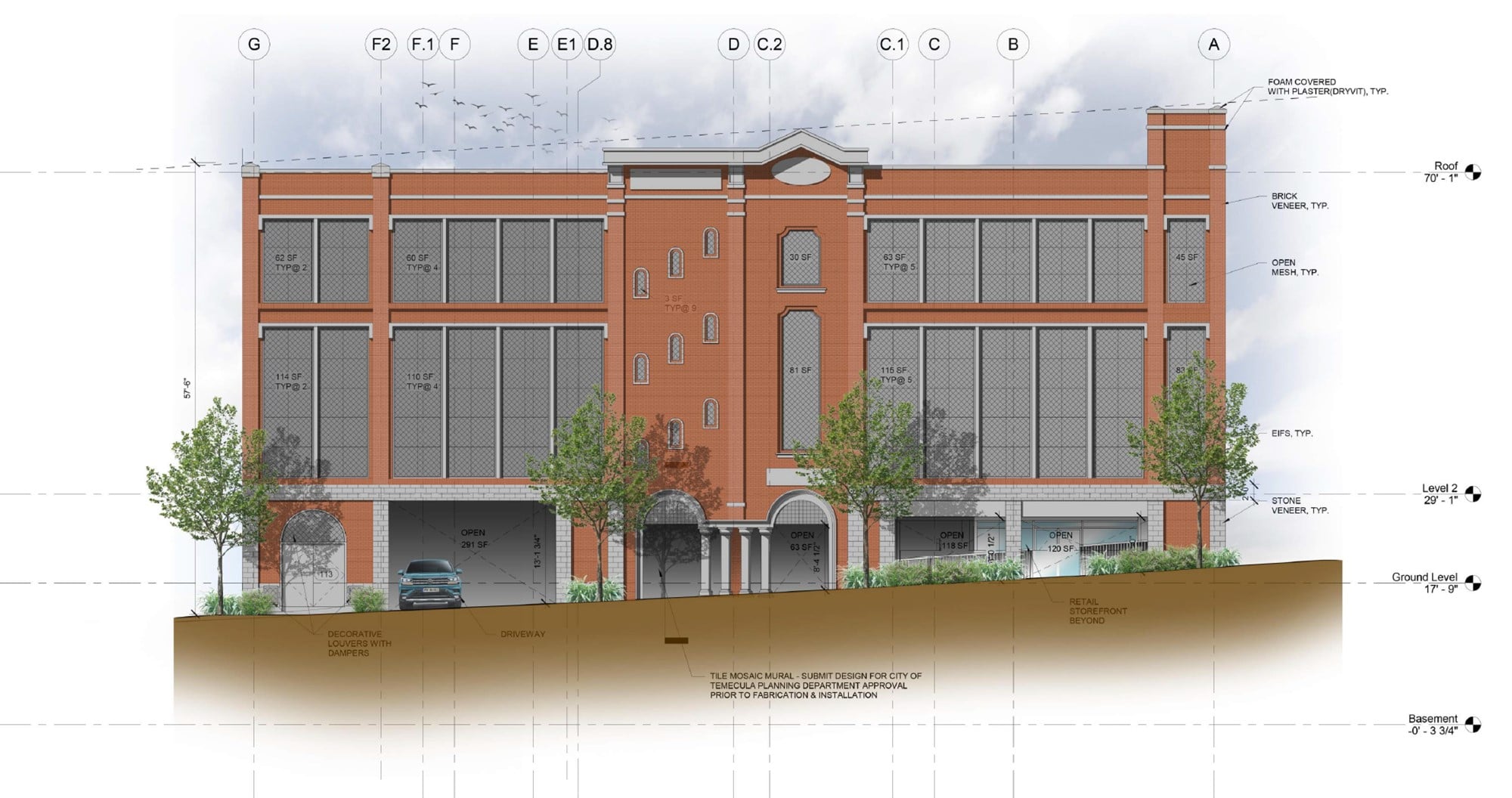 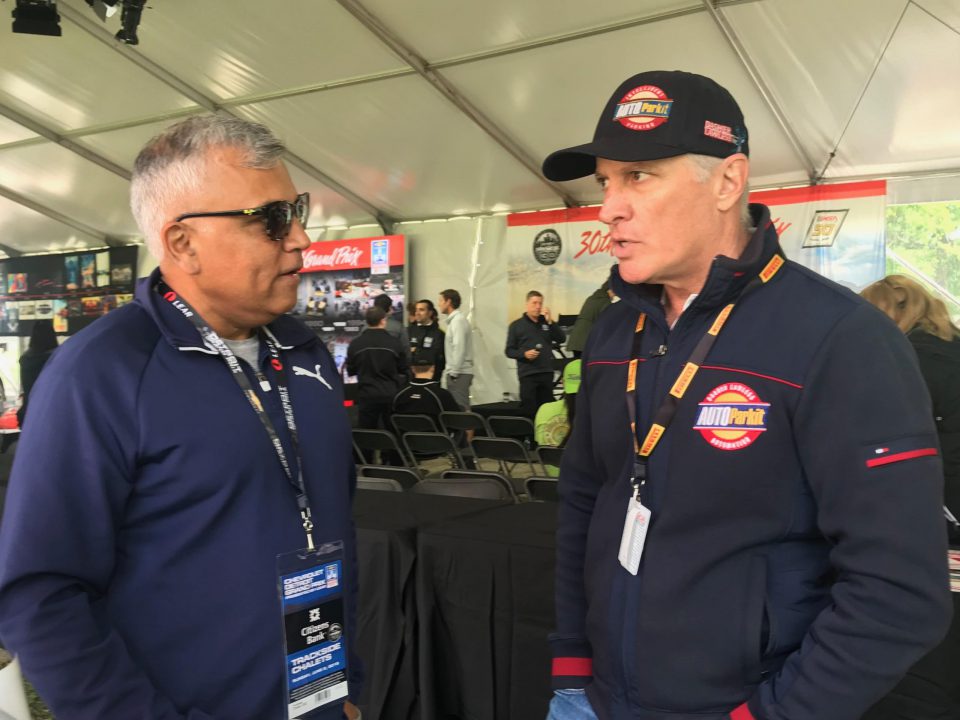